The raising of domestic camelids, alpacas and llamas, is one of the activities of greatest importance and impact on the socio-economic development of the high Andean population of Peru, due to its ability to adapt to difficult environmental conditions, over 4,000 masl, and its use as a source of protein of animal origin and transport and in the case of alpaca, for the production of good quality fiber. Peru has more than 3 million alpacas (87% of the world population) and the second world population on llamas (+1 million); however, deficiencies in traditional breeding schemes, such as the joint breeding of alpacas and llamas, with the consequent unscheduled crossings, have contributed to reducing the genetic quality of the animals, causing a loss in the quantity and quality of fiber, reporting that 45% of fiber production has a fineness of 26.0 microns and 46% one of 33.0 microns and only 8% have a fiber of 22.0 microns. The application of reproductive biotechnologies such as Artificial Insemination (AI) has contributed to the genetic progress obtained in domestic species such as dairy cattle. In camelids, the possibility of genetic improvement of producer herds by progeny testing, with the formation of breeding nuclei, requires years of work and is limited, among other factors, by the long generation interval and the physiological capacity of a female that can only have up to 4 offspring, throughout its reproductive life. The objective of this work is to show the current state of knowledge, especially in Artificial Insemination, Embryo Transfer and In Vitro Fertilization; with the purpose of having technological alternatives that can serve as tools for the genetic improvement of domestic camelids, alpacas and llamas; as well as the possibility of its potential use in non-domestic camelids. 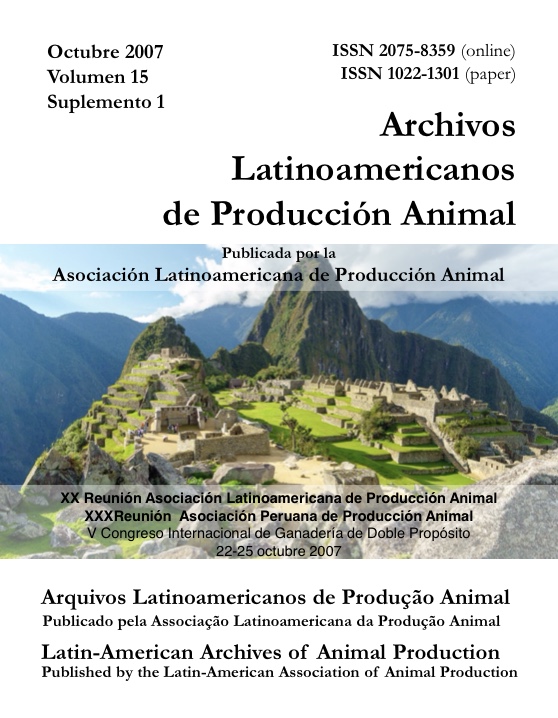 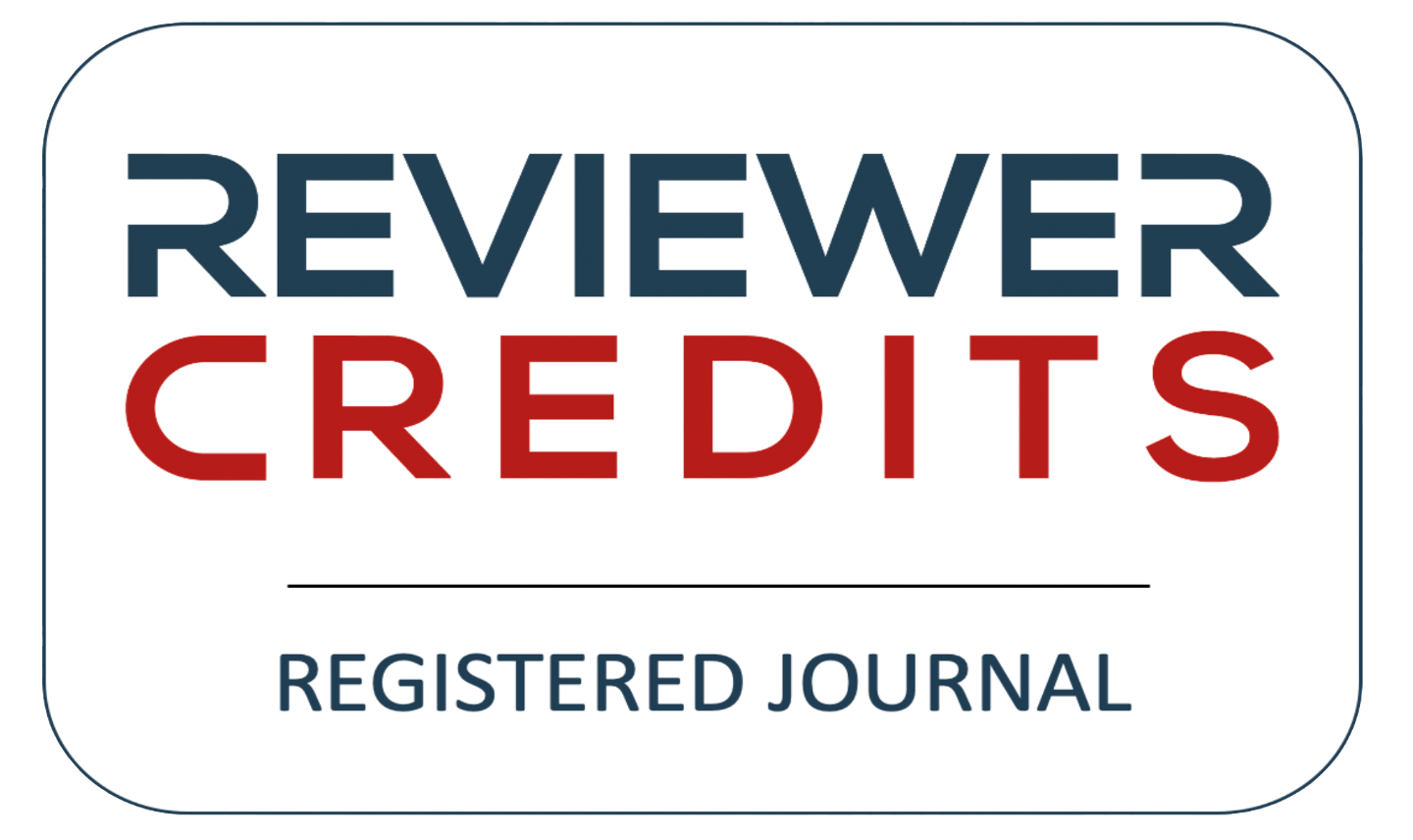